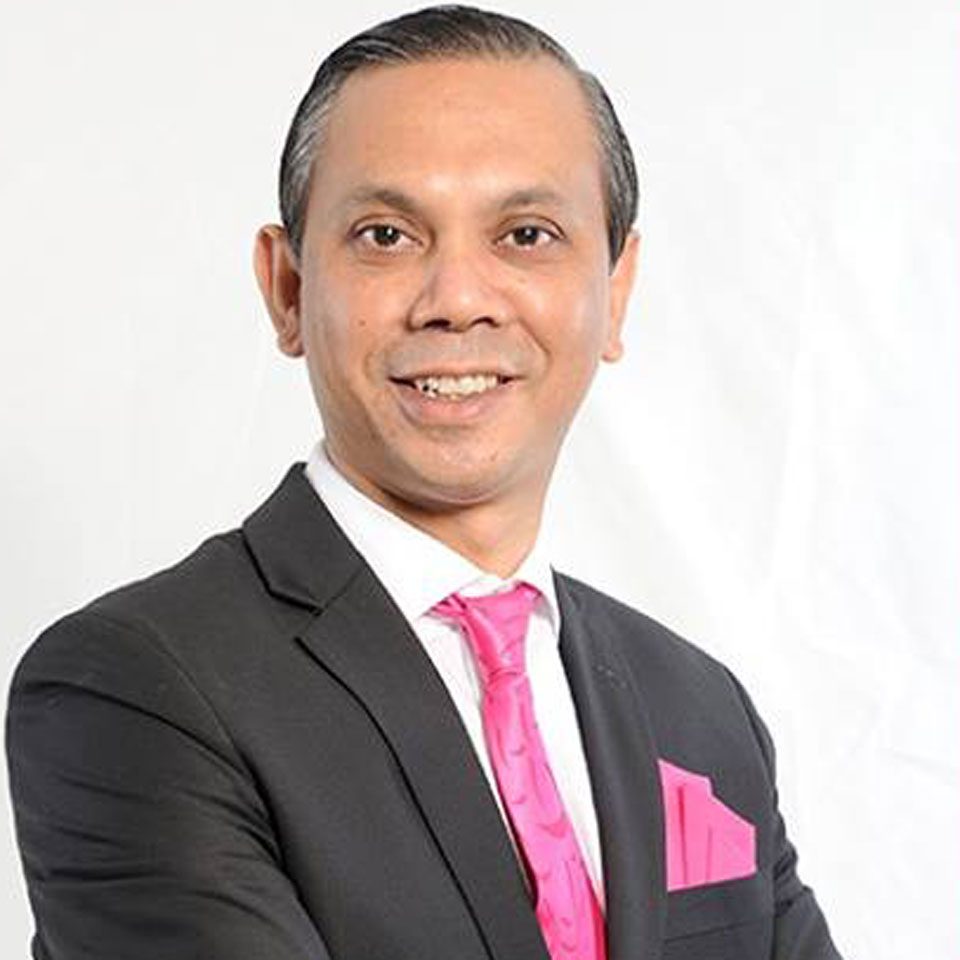 Mominul Islam is the Managing Director and CEO of IPDC. Islam joined IPDC in the year 2006 as Head of Operations. During his tenure at IPDC, he has played a pivotal role in reshaping the organisation through strategic planning, rebranding, organisational restructuring, automation, process re-engineering, control and compliance, service quality etc. Prior to joining IPDC he worked in American Express Bank (AEB) and Standard Chartered Bank (SCB) for more than 7 (seven) years with an enriching career in different areas of the Banks. During his tenure at AEB he went through the Six Sigma Black Belt training at Brighton, UK and managed several Six Sigma projects for AEB Bangladesh, Singapore, UK, Hong Kong, India and USA. He holds a Master’s in Economics from North South University and completed his Bachelor of Business Administration from Institute of Business Administration, University of Dhaka.